The Actors of The Freedom Players Part V 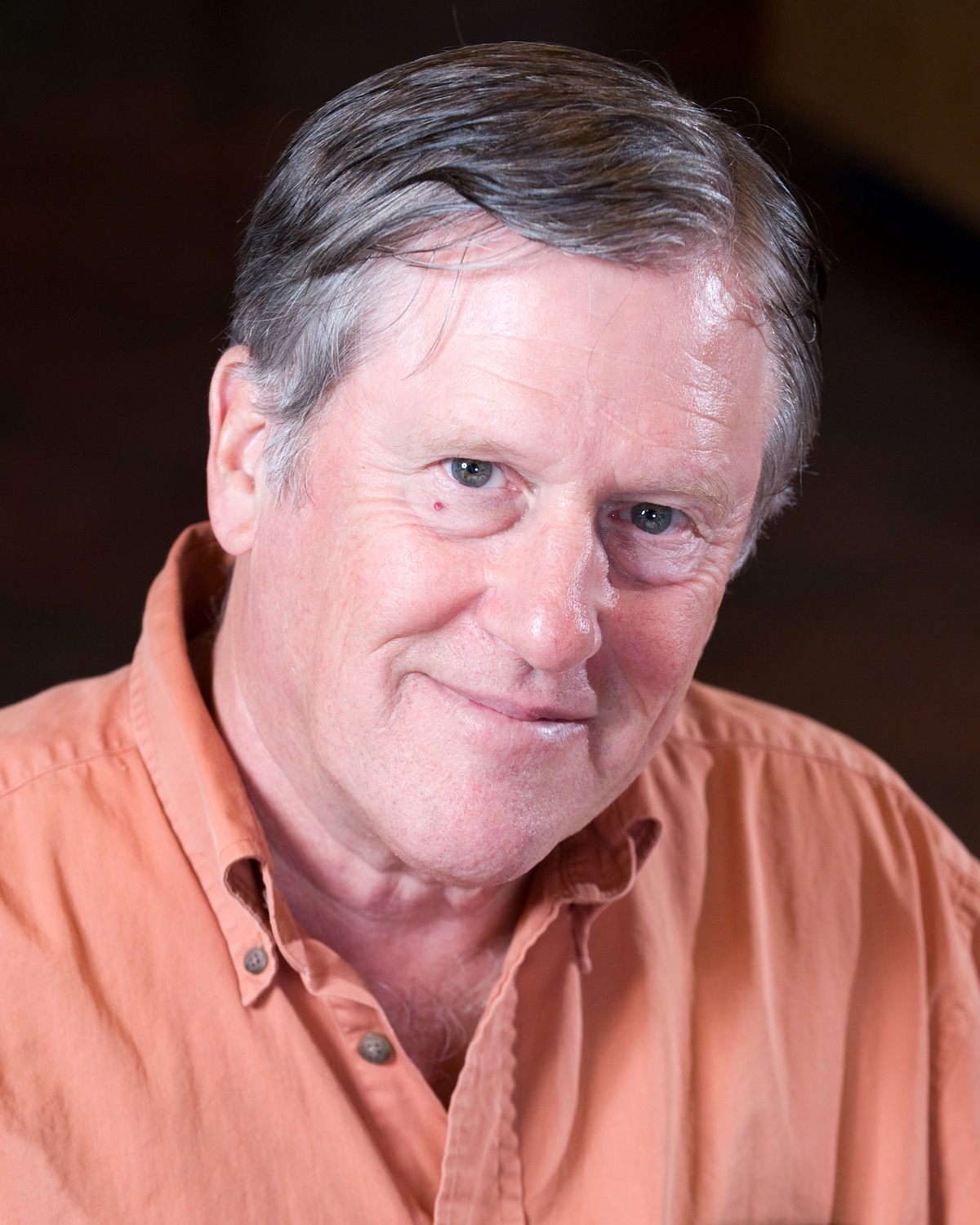 Randy Clark has been acting with a bit of directing in the Puget Sound area for almost 35 years. Seven years ago he met his wife, Aya Hashiguchi Clark, playing the Webbs in Our Town at the Lakewood Playhouse. Last year they performed once again as a loving couple at Lakewood Playhouse in the delightful and multi-layered Love Letters. Local audiences will remember him in One Flew Over the Cuckoo’s Nest, also at Lakewood Playhouse, and  as Nunzio in Over the River and Through the Woods at Tacoma Little Theatre.

Clark and his wife founded the theater company, Dukesbay Productions, which gifted Tacoma with the lighthearted and hilarious local soap opera Java Tacoma, and which opened their new theater in the Merlino Arts Center with the critically acclaimed Driving Miss Daisy.

Clark will tackle four of the most diverse roles in the three-act Freedom Trilogy. In the opening scene he will read the parts of Pop Lawrence, an angry, autocratic old despot, and Sonny, a teenage hoodlum; changing temperament completely for the second scene, he will be Malcolm, a middle aged man beset by troubles from rebellious children and an alcoholic wife; and in the final scene he will be a slick and manipulative young college professor.