The Actors of The Freedom Players Part III 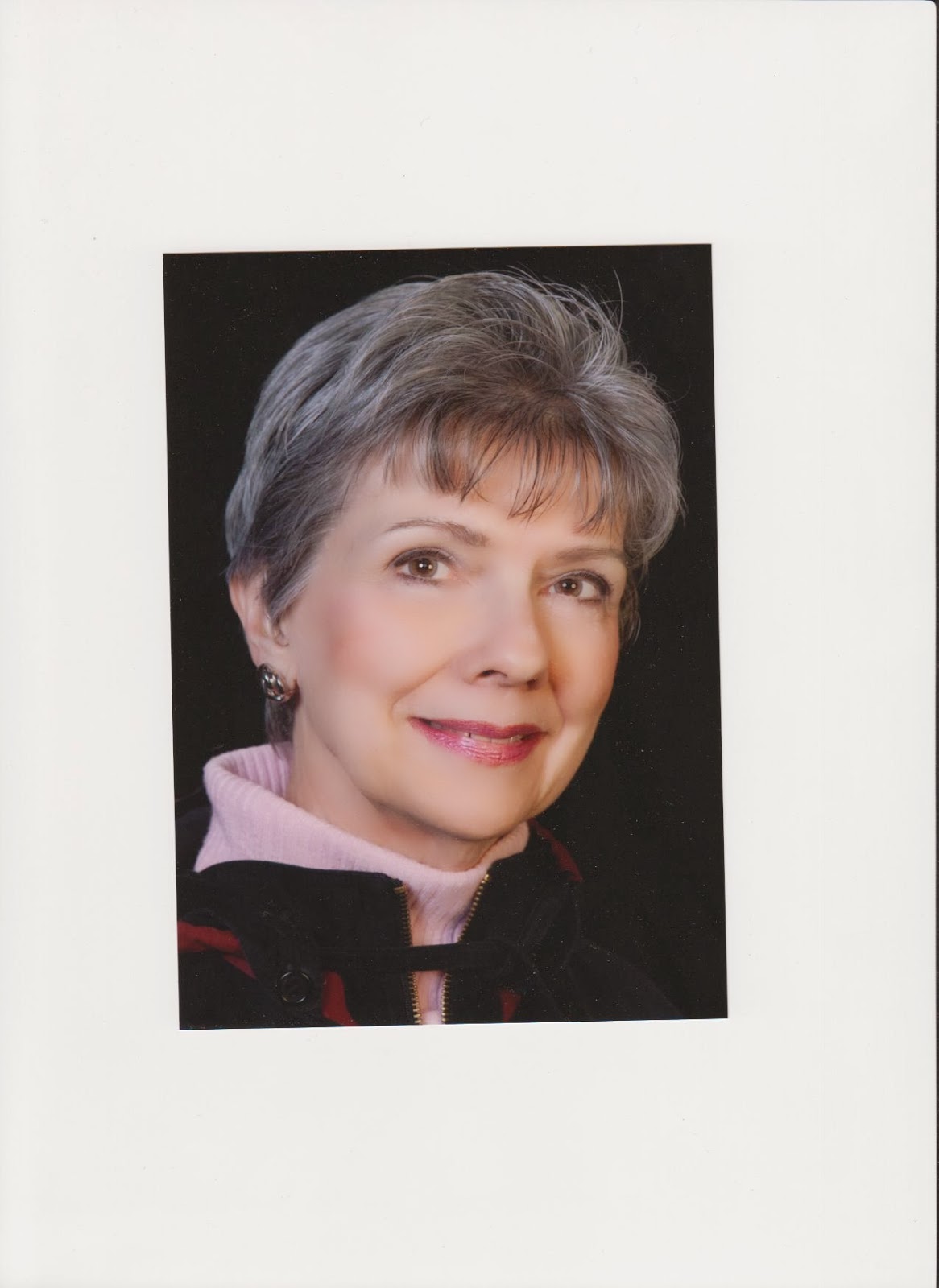 Anyone lucky enough to have seen Syra Beth Puett in Driving Miss Daisy at Dukesbay Theatre will understand that no one could be more perfectly cast as Shelly and as Bitsey in the readings from "The Freedom Trilogy." Shelly is a sharp, tough and dignified elderly woman, an old school Southern Belle. Bitsey is a younger woman and quite eccentric. Throughout a long career in theater, Syra Beth has proven her ability to play such disparate roles. And she has played Shelly before -- in the reading of the complete screenplay of The Backside of Nowhere at Lakewood Playhouse.

Plus, she comes by the accent naturally. She was born in Montgomery,Alabama, and lived there until she was 12. As the daughter and wife of servicemen, she has lived all over the U. S. and in Europe.

"I am celebrating my fiftieth year in community theater," she says. "For the first 20 years, I played leads in most of the classic musicals, beginning with Finian's Rainbow in Bucks County, Pennsylvania. Starting with our transfer to Fort Lewis, in 1979, I began playing heavier roles in plays by Tennessee Williams, Arthur Miller, Henrik Ibsen, etc. I have won acting honors for roles in Arsenic and Old Lace, The Shadow Box and Holy Ghosts."

Syra Beth retired from the Tacoma School District, as an elementary music teacher seven years ago and previously taught music in Texas, Michigan, Pennsylvania, Kentucky, and Germany. She was also choir director for main chapels at Fort Knox and Fort Lewis and for Lakewood Methodist Church.