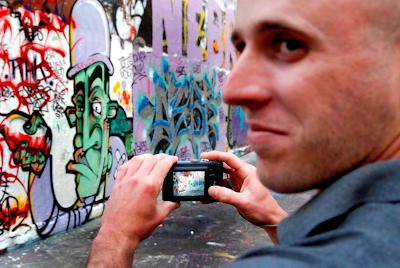 Once again in the blink of an eye, the city of Olympia presents a month of temporary art projects. Mark your calendars because it’s here and then gone — visual, performance and literary art in various spots around downtown Oly throughout the month of August.
Now, if only we can get a break from the heat long enough to enjoy these works, because they’re all outside. Who would have ever thought that would be a problem in Olympia in August?

Free outdoor theater by Readers Theater, a group of seniors who perform with minimal props and physical action. It’s all in the voice and expression. Bring chairs or blankets to sit on.

Umbrella Delight, a performance piece by Mary Nelson and the Random Acts of Dance Collective using movement inspired by the sounds and shapes of umbrellas.

What’s Being Sent, a time capsule of a life lived in downtown Olympia and public reading by Casey Fuller based on anonymous postcards sent to the editor of The Olympian over the past two years.

Oly Was Here, photos by Jason Taellious of the OFS Capitol Theater Free Wall over a two-year period.

One complaint: Last year this event featured a lot of visual art; this years it’s practically all performance.

For complete descriptions and schedules go online to www.olympiawa.gov/parks or call Stephanie Johnson at 360.709.2678.
Posted by Alec Clayton at 10:46 AM