Not Me, Those Other Guys.

If you're a reader - and if you're not, what the hell are you doing on my blog? - then I implore you to make this your New Year's resolution: Buy at least one book this year from a local author.

There are scads of them to choose from, and many of them are really good. I know you may hesitate because, after all, how can you trust a book by the guy who waits on you at your favorite eating establishment? Hell, anybody can publish a book nowadays. But I'm going to give you some titles of books by local authors here in my neck of the woods, Southwest Washington state, that are really good. I've read them (all but one, and I've heard readings by the author of that one), and I can attest to them. These books are not just by some dude who thinks he has a story to tell; they're by accomplished writers who, with one exception, have never been able to reach the many, many readers who should be buying their books. That one book, the first on this list, is an international best seller, and some of the others should be.

So once again I implore you: buy at least one of these books in 2017. 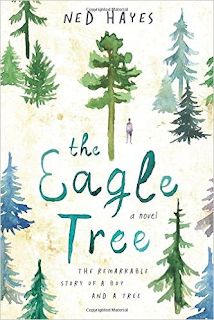 The Eagle Tree by Ned Hayes - the story about a wonderful and lovable young man in Olympia, Washington who is on the autism scale. He loves climbing trees and is determined to save one giant tree that is slated for destruction. 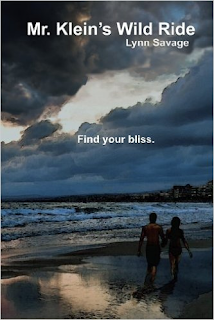 Mr. Klein's Wild Ride by Lynn Savage - about the building, promotion and climactic opening day of a theme park for swingers. It is sexy and funny. Lynn Savage, by-the-way, is a pseudonym for the well-known writer, editor and actor Christian Carvajal. 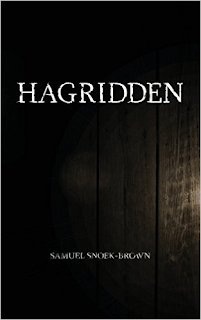 Hagridden by Samuel Snoek-Brown - the hard-edged and poetic story of two women and their horrific struggle for survival during the waning days of the Civil War. It has been compared, rightly so, to Cormac McCarthy. 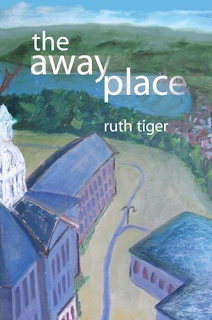 Away Place by Ruth Tiger - a story of a group home for mentally challenged adults and the special bond between one of the residents and his teacher. Ruth Tiger is a Special Education Specialist. 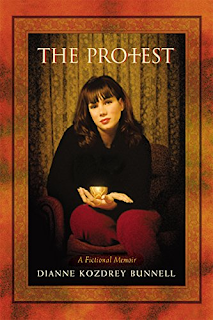 The Protest by Dianne Bunnell - a harrowing autobiographical novel about a mother whose child is seduced into a dangerous religious cult. 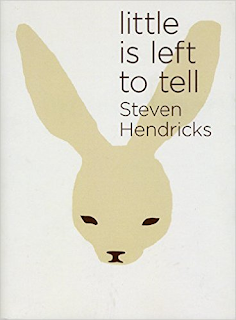 Little is Left To Tell by Steven Hendricks - a surrealistic, steampunk, fantasmagorical story of rabbits who talk and elephants that fly and a once brilliant English professor who is suffering from dementia. 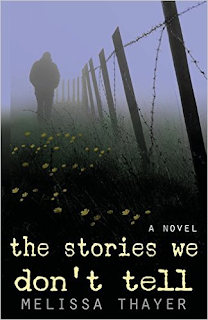 Stories We Don't Tell by Melissa Thayer - a poignant look at love and loss in a small town in Montana. 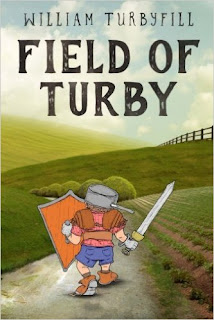 Field of Turby by William Turbyfill - a cleverly titled book of stories taken from the author's own life. Each story is a gem. They are funny and touching, and absolutely true.