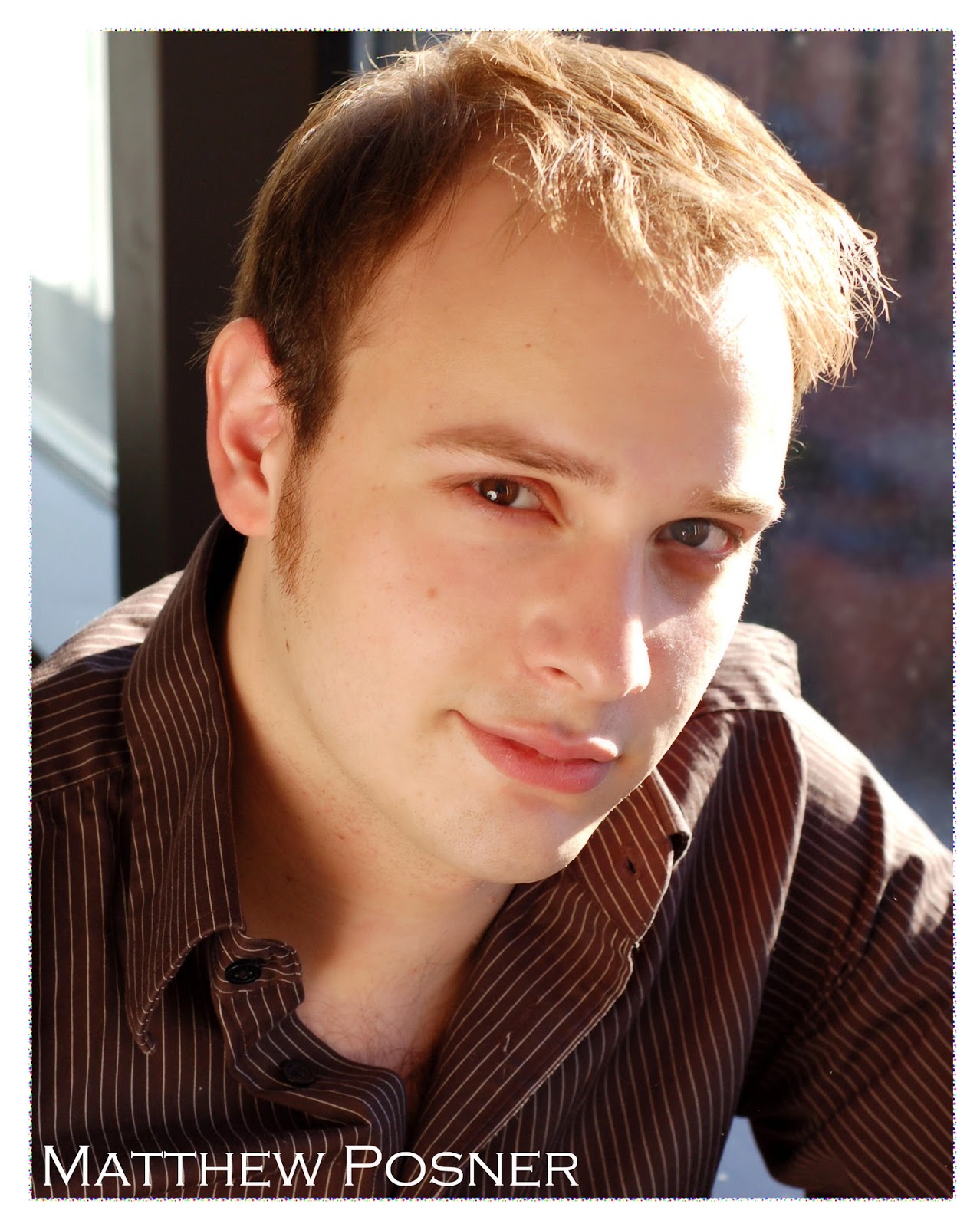 The 5th Avenue Theatre in Seattle is the pinnacle of success for South Sound musical theater performers, and local favorite Matthew Posner is quickly climbing the ladder of success at the 5th Ave—with a song in his heart and a boatload of acting skill. For Posner performing at the 5th Ave was a dream even before he moved to Western Washington from the East Coast. His parents, who moved out here shortly after Matt graduated high school, were season ticket holders, and from them he knew it was the place he wanted to perform above all others.
Soon after moving here he auditioned for Stephen Sondheim’s hit musical Into the Woods and got a callback but didn’t get cast. He auditioned at the 5th Ave 10 more times before finally being cast as Smokey in Damn Yankees in 2012.
Between that first audition for Into the Woods and finally being cast in Damn Yankees he rocked and rolled and crooned audiences in Tacoma and Olympia that were overwhelmed by his talent and, more importantly, by how thoroughly he threw himself into every role he played in such shows as: 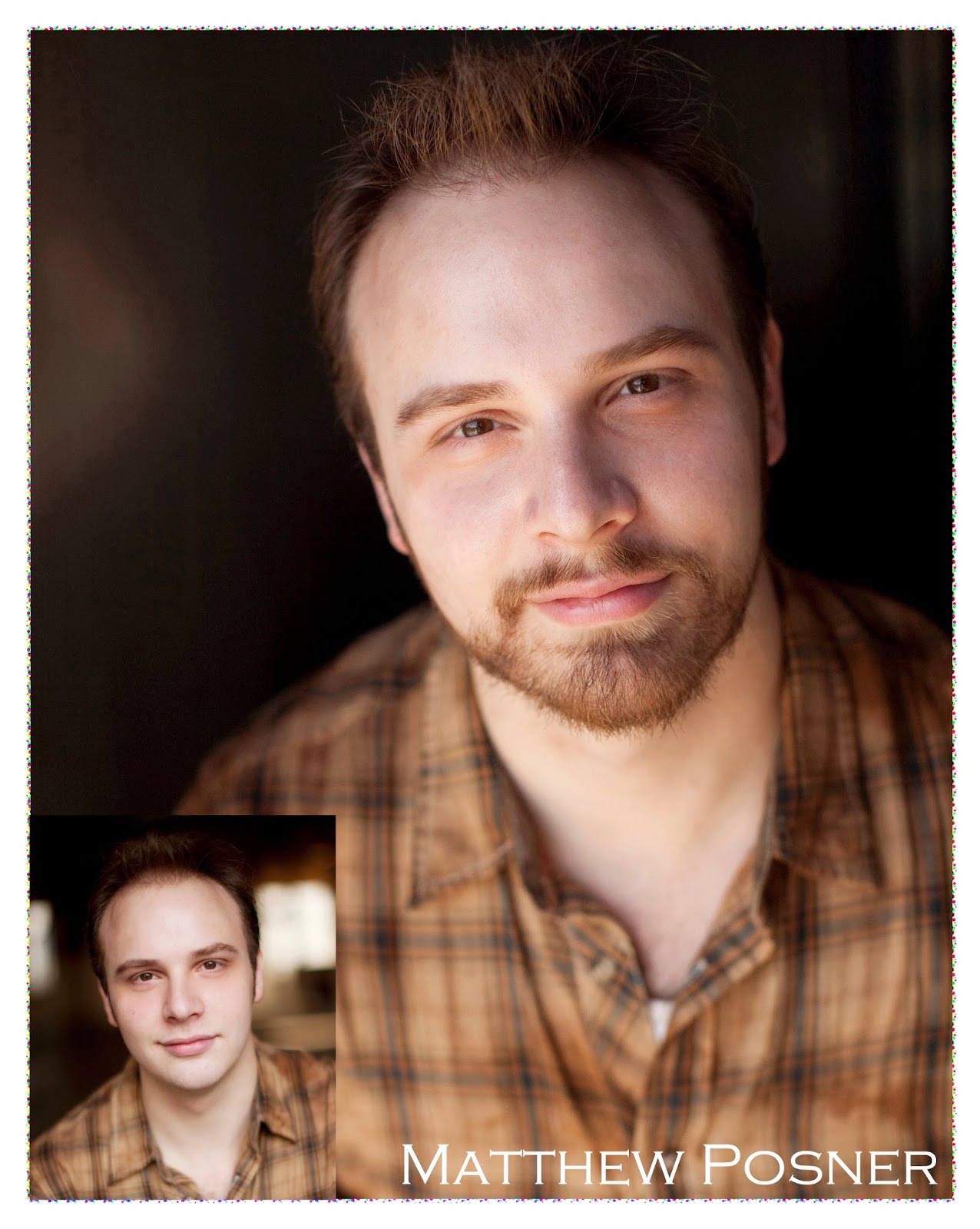 Posner was born in Indiana, the youngest of three boys. He says they moved around a lot but lived in New Hampshire for 21 years.
As a child he taught himself to imitate the voices of cartoon characters. That led to a school production of The Wizard of Oz when he was in the sixth grade. When asked to sing for an audition, the only song he could think of was “Happy Birthday.” That didn’t get him a part, but the director later saw him playing around with cartoon voices and put him in the show.
After he finished school his parents moved to Washington, but he stayed on the East Coast where he studied at Plymouth State University and NYU’s Tisch School of the Arts. He was in the national tour of Camelot playing Lancelot and contracted with a theater in Tennessee, but that didn’t work out and he relocated to the Seattle area and started rebuilding his musical theater career starting with work in community theaters in Tacoma and Olympia.
In 2008 I chose him as Best Actor in a Musical for my “Critic’s Choice” column in The News tribune, commending him for outstanding performances in three separate roles: Joe Hardy in Damn Yankees, Danny in Grease at Tacoma Musical Playhouse and Buddy Foster in Side Show at Capital Playhouse.
Since moving to Seattle and getting a part in Damn Yankees he has performed in A Christmas Story, Oliver, Second Hand Lions, and Pirates of Penzance at the 5th Ave and will be in their latest production, Rogers and Hammerstein’s Carousel, playing Feb. 5 to March 1. Carousel is being presented in collaboration with Spectrum Dance Theater. This will be the theater’s fourth major collaboration with Spectrum.
Carousel is a personal favorite for Richard Rodgers. It’s the story of carousel barker Billy Bigelow and his romance with millworker Julie Jordan. Many all-time favorite songs are featured, such as “You’ll Never Walk Alone,” “If I Loved You” and “June is Busting Out All Over.”
Billy is played by Brandon O’Neill, who has just returned to Seattle after a year on Broadway in Disney’s Alladin. Julie is played by Laura Griffith, a veteran of several Broadway shows and national tours.  She was recently seen as the Lady of the Lake in the 5th Ave’s Monty Python’s Spamalot. Billie Wildrick, Laura Griffith, and Anne Allgood also star.
Visit the 5th Avenue Theater
Visit Matthew Posner’s website